Car tuning appeared almost immediately and went through many stages. On the one hand, it was associated with adapting cars to individual needs. On the other hand, it met the owners’ aesthetic needs. Hot rods are one of the more characteristic examples. These types of light and tuned vehicles come from cars modified by American alcohol smugglers of the Prohibition era. They needed vehicles to transport contraband that would enable them to escape from law enforcement. Their impact on the automotive industry was twofold. On the one hand, he laid the foundations for the style that is still popular today, and on the other, the smugglers’ races have become the starting point for the birth of the Nascar series and oval races.

The next stage of tuning were lowriders, which also in the United States began to appear at the turn of the 1940s and 1950s. Reduced to the limit, popular cars among Latin American youth gained even more interest in the late 1980s and early 1990s when they appeared in American rap music videos. Now they were equipped with pneumatic suspension and powerful engines.

Another, almost always popular way of modification, was similar to sports cars. In this case, both change of appearance and performance improvement are involved. Sporty body parts or lowered suspension are just the beginning. White sports clocks or stylized steering wheels are already proposed by new car manufacturers. To achieve the desired effect, however, you still need elements such as bucket seats or four-point seat belts. Let’s add a sports exhaust system and appropriate war colors – this is the recipe for an almost sports car. At least in appearance. We haven’t touched the mechanical sphere yet, where basically everything can be improved. 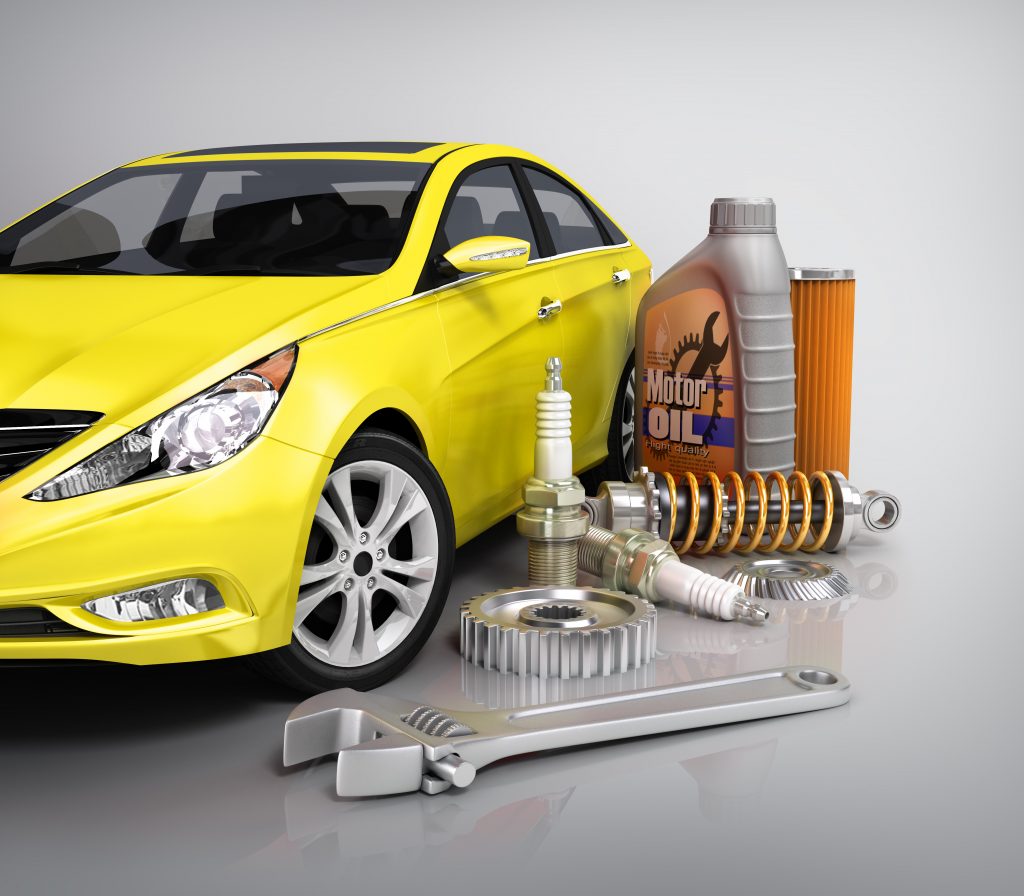 A car leaving the factory will usually be a relatively convenient tool to move from point A to points B and C. However, this can be done faster and more efficiently. Series production forces producers to make certain concessions. Rally and racing teams know this. By preparing their vehicles for winning they improve the factory, and we can later apply some of their experience and knowledge to our cars.

At the beginning of this type of tuning mainly consisted of mounting more durable components. Installations have been improved, reworked or rebuilt, e.g. carburetors, so that they can achieve higher power. The intake system was smoothed and the cooling system improved. Even the timing systems were subject to change, which changed the time and degree of valve opening. On the other hand, care was also taken to give the driver the opportunity to stop such an accelerated machine. Therefore, braking systems were improved. Discs were installed instead of drums, ventilated discs were introduced, calipers were extended.

Over time, companies specializing in the production of high-performance parts and vehicle modifications began to appear.

Racing and rallies have always been a training ground for the development of the automotive industry. Engineers, competing with other teams, are developing increasingly better ways of extracting power from engines. The tuning also changes according to these advances. Several revolutionary solutions have emerged over the years. An example would be turbochargers or injection systems commonly used today. Although this has not always been the case, today hardly anyone except enthusiasts plays in the adjustment of carburetor or ignition angle. Because the engine’s operation has been controlled by increasingly advanced computers for years, tuners also use advanced technologies in their work.

Today, the use of chiptuning has at least two aspects. In the advanced version, it is the next stage of work on engine modifications. When replacing a turbocharger for a larger one or making other interventions in the mechanics, it is worth thinking about adjusting the software. To really get the most out of the unit’s potential, you must combine mechanical changes with properly tuned electronic tuning. On the other hand, chiptuning gives relatively many opportunities to those who do not necessarily want to completely rebuild their cars.

The modified software allows you to notice noticeably more power, which will be useful even when overtaking or driving a German highway. At the same time, such a modified car will still be a convenient means of travel for a family with children and a dog. Thanks to this, we can have a faster and safer car that gives more driving fun without having to buy a second or third car.

The history of tuning has many interesting facts. From alcohol smugglers to innovative technologies and chip tuning. Car drivers have always improved their cars. There are certainly many interesting modifications ahead of us.